Changing is not Vanishing
by Carlos Montezuma

(This poem appeared in Wassaja 1, No 3, June 1916.)
Carlos Montezuma, known as Wassaja, was a Yavapai–
Apache writer and activist. A fading amber of the
society of American Indians, he was the first native
American male to receive a medical degree. He
founded the magazine Wassaja, a platform through
which he published his own writings and political
views. He died on January 31, 1923. 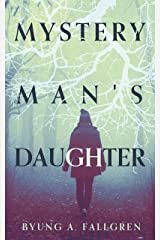 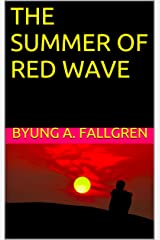 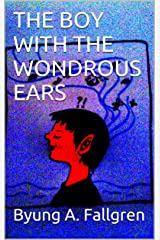 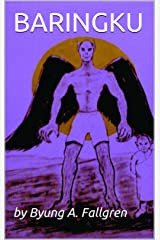 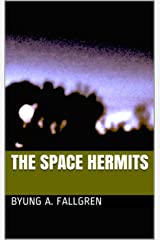 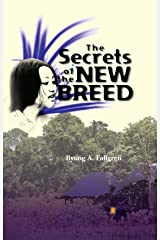 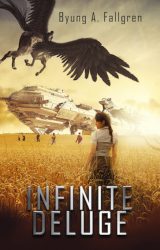